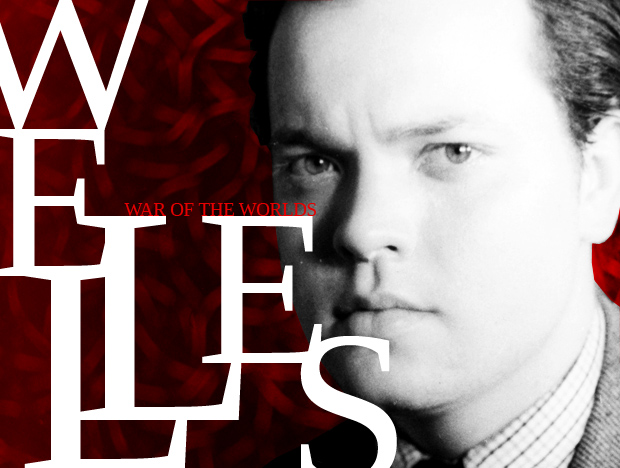 75 years ago today, on Halloween Eve in 1938, a brilliant, young Orson Welles wowed the world with a stunning adaptation of the 1898 HG Wells classic, “The War of the Worlds.” Though opinions differ on the full scale of the panic that ensued, the chilling broadcast created a national sensation that we’re still talking about today and the production’s über-clever simulacrum of “truth” directly inspired modern horror milestones like “The Blair Witch Project.” Hats off to Welles and his radio players for this amazing dramatic journey.

Listen today to this landmark broadcast in a darkened room and celebrate with me. Represent!  ::

AND… Here’s the ensuing apology from the next day, Halloween, 1938. Look at the performance he is giving here. He later admitted to being totally aware of what he was doing. He plays with the media, toying with the coverage in this footage. Fascinating! ::